George Markstein And The Prisoner 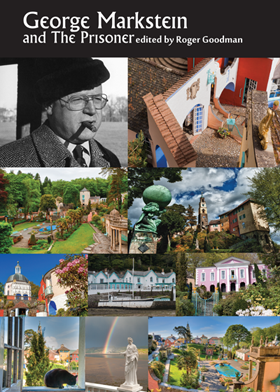 Why Portmeirion? Why Number 6? Why did he resign?

George Markstein was story editor of thirteen episodes of The Prisoner, co-author of the opening episode, Arrival, and the man responsible for identifying and incentivising the majority of the scriptwriters on the 1960s TV series that starred Patrick McGoohan and was filmed in Portmeirion.
George Markstein and The Prisoner examines the various claims, counterclaims and downright confusion that has muddled the genesis of one of the most controversial and iconic television programmes of all time with screenings and rescreenings throughout the world, utterly memorable, and regularly registering in "best of" listings and popularity polls. 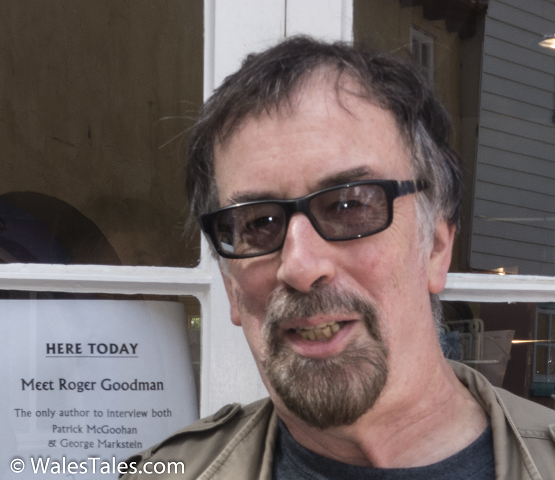 No, I did not deliberately write myself in as the man behind the desk,” George said to Roger Goodman, in an exchange appearing in the new book George Markstein and the Prisoner, edited by Roger Goodman,  published by pandqmedia. “The idea that I should represent the evil monster of the establishment only came when the sequence was shot.”

Roger Goodman shared many dinners, as well as a long correspondence, with George Markstein, script/story editor for much of The Prisoner. Roger also interviewed George for the special Prisoner event at the ICA in London in 1980.

Following is a brief Q & A with Roger Goodman, an addendum to the information in George Markstein and The Prisoner.